Get a No Obligation Quote Today!

From the sandy shores of West Wittering, to the pebbles and shingles of Shoreham-By-Sea, 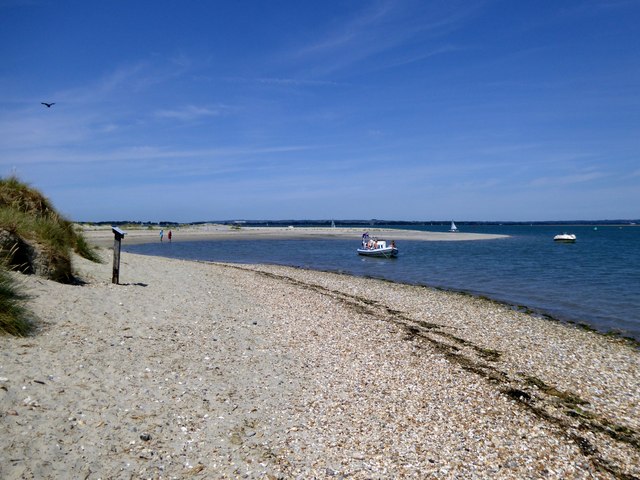 West Sussex provides a welcome respite to those working in fast-paced jobs or commuting from the city. Home to the quaint village of Petworth and its stunning deer park and historic Arundel further south, all areas of West Sussex provide a perfect base from which to explore the county’s winding country lanes and Roman ruins.

For those who prefer a more urban lifestyle, the modern towns of Horsham and Crawley can provide all the entertainment and shopping facilities the modern-day individual requires. However, everyone needs to get away once in a while, and a drive to Worthing or Brighton is just over 40 minutes.

Wherever you are moving to in West Sussex, the Britannia Beckwith office located in neighbouring East Sussex is ideally located to help with your move. The team will help create a bespoke moving package tailored to your specific needs. We can also provide a variety of storage solutions.

It seems that many families are moving to West Sussex, with the majority of sales being for detached properties, which are fetching around £497,987. Terraced properties are also popular, with the average selling price at £277,288. Flats average at £188,508.

West Wittering is apparently the place to call home for musicians. Both Keith Richard of the Rolling Stones and Michael Ball both have properties there.

Somewhat better known as Kevin, comedian Harry Enfield was born in Horsham. Another celebrity birth in West Sussex was that of English journalist and television presenter Jon Snow, who was born in Ardingly.

The Priest House in East Grinstead was the childhood home of Anne Boleyn and the late astronomer Sir Patrick Moore lived in Selsey.

Things To Do in West Sussex

West Sussex has a number of stately homes, which are all accessible to the public. Goodwood, Petworth House and Uppark are all great places to visit. Similarly, Pevensey, Arundel and Bramber castles are worth a visit.

Other attractions that are popular in West Sussex include: Weald and Download Open Air Museum, Amberley Museum and Fishbourne Roman Palace.

Over half of West Sussex is blanketed in protected countryside. The South Downs National Park offers walking, cycling and recreational opportunities for people of all ages.

Extend the Stamp Duty Holiday for an additional 6 months after 31st March 2021.

Extending the Stamp Duty Holiday for an additional 6 months will assist many buyers who are looking to move to a property that they will not be able to afford otherwise. This will help to stabilise the housing market.